[Part 1] How Fast is Too Fast? My Messed Up Dating Life 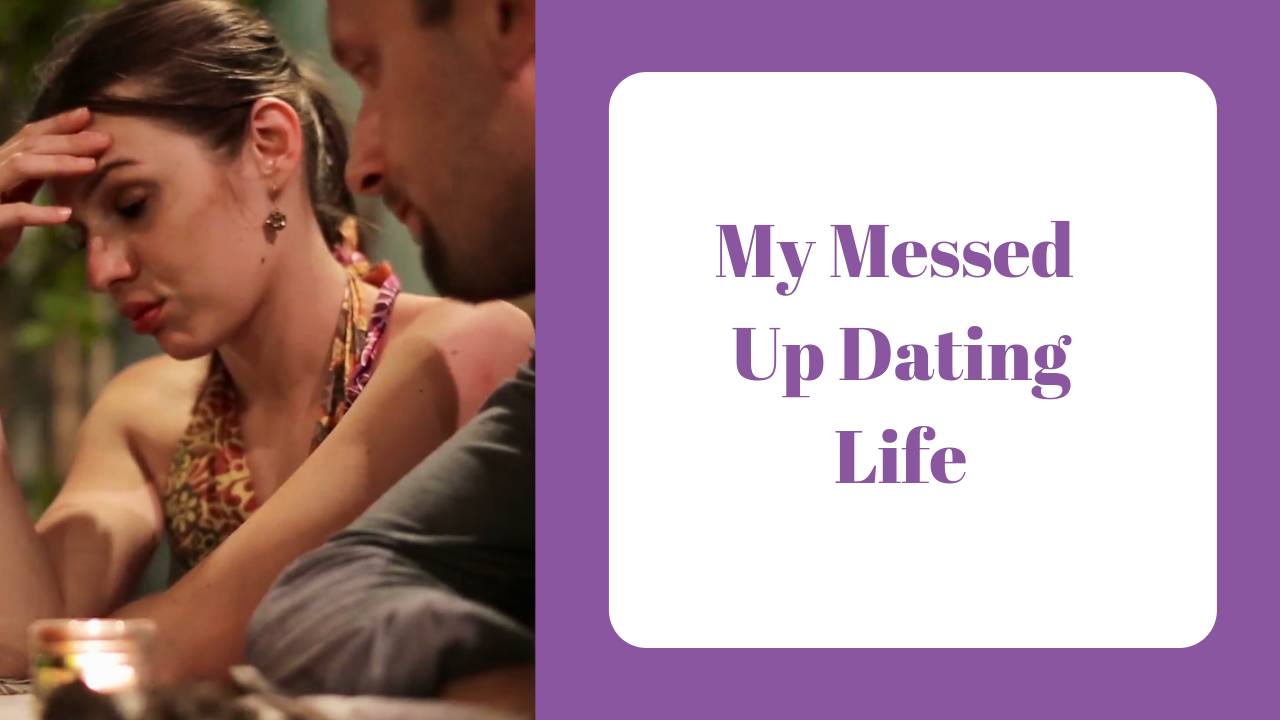 When I was single, like many women I coach, I prayed—a lot—to meet a suitable mate. But in spite of my prayers, I was still really confused about love.

My confusion showed up in how I conducted myself in relationships.

As I’ve mentioned before, I engaged in “friendlationships” (dead-end relationships that aren’t friendships but aren’t really romantic relationships either).

I spent years in committed dating relationships that weren’t moving toward the wedding altar.

I quickly rejected good men without giving them a chance.

And, I jumped into relationships with men who pursued me without taking the time to really get to know them.

These are some of the many ways that I sabotaged my love life.

GET MY FREE DOWNLOAD TO HELP YOU FIGURE OUT IF YOU COMMIT TOO QUICKLY. 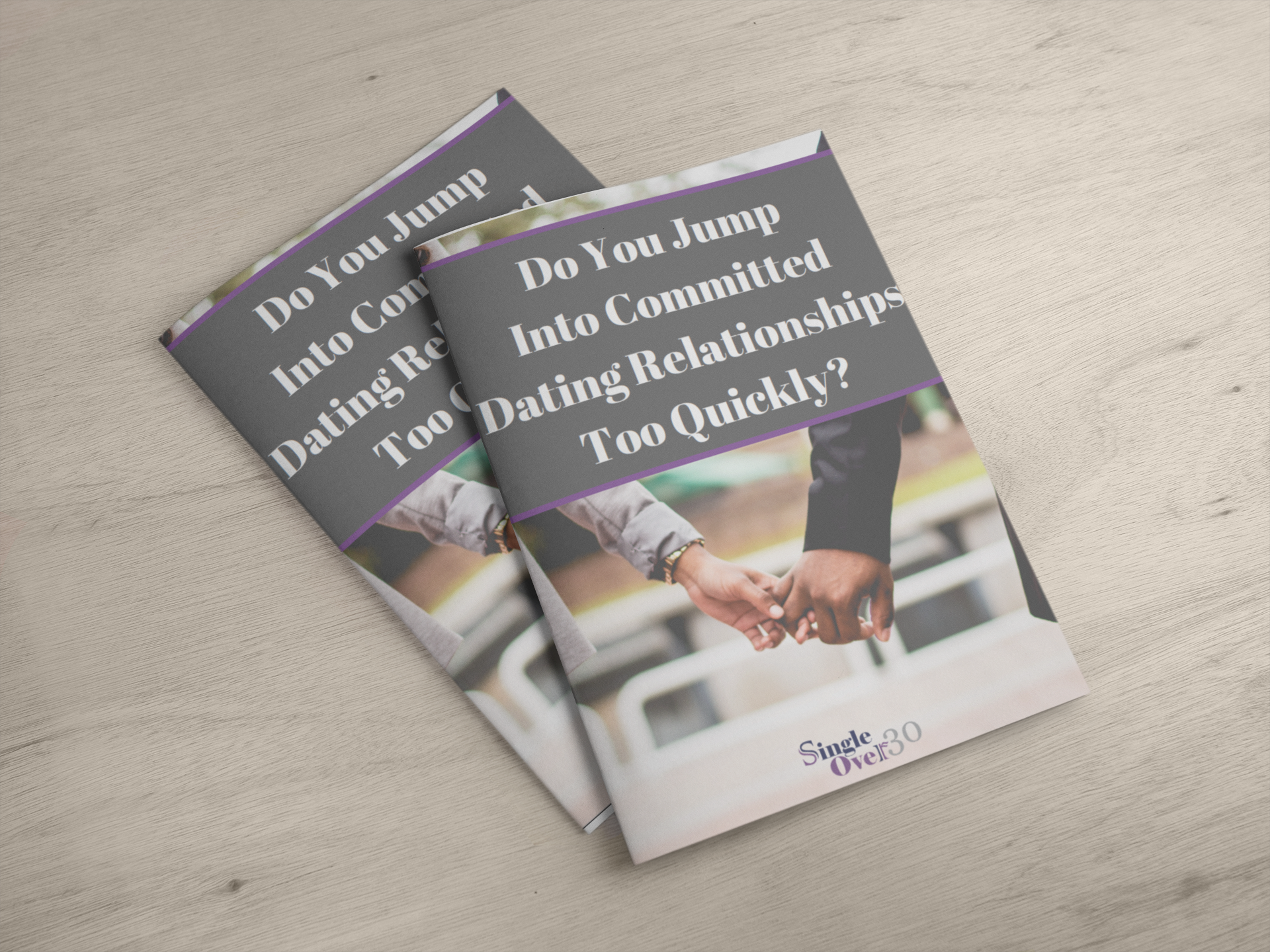 Here’s what would usually happen when I jumped into a relationship too quickly.

I would meet a man. He seemed nice, and perhaps I found him attractive. From our...

My Relationship with "It's-Going-Nowhere" Dave 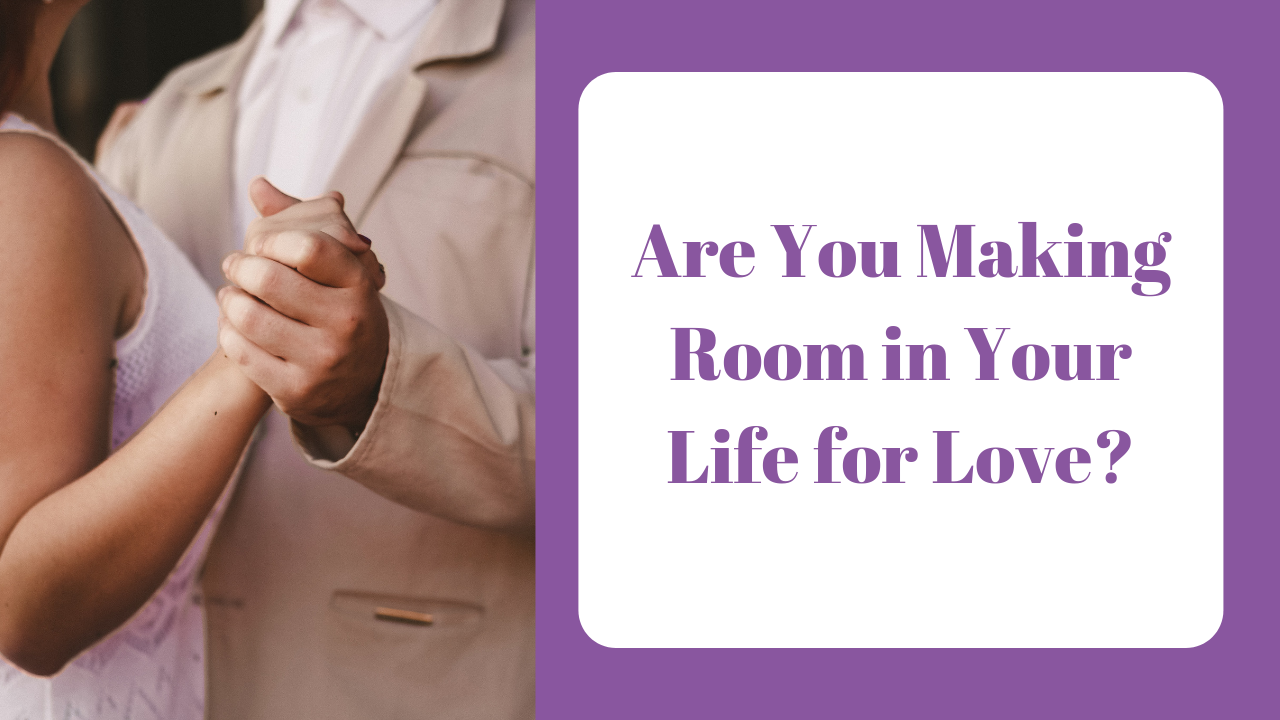 His name was Dave. He was 23; I was 24. He was handsome, fun, and a good guy, but we were just friends. There didn’t seem to be any other men around I would be interested in, even though I lived in a mid-sized city.

So, Dave and I hung out—a lot. Like every day. And some evenings, too.

I went to church with Dave, and to the store with Dave, and we talked on the phone all the time. Not to mention that we lived in the same apartment building and he sometimes borrowed my garage.

Anyone who didn’t know us would have thought we were a couple. But we weren’t. We were just hanging out.

But there was a big problem with this arrangement.

I wanted to get married—but if I was honest, not to Dave. We clearly weren’t right for each other. But following a bad breakup, I went through years of not trusting myself to make a good relational choice, so I just kind of floated along without intention in my dating life.

I said I wanted to marry, but my words and... 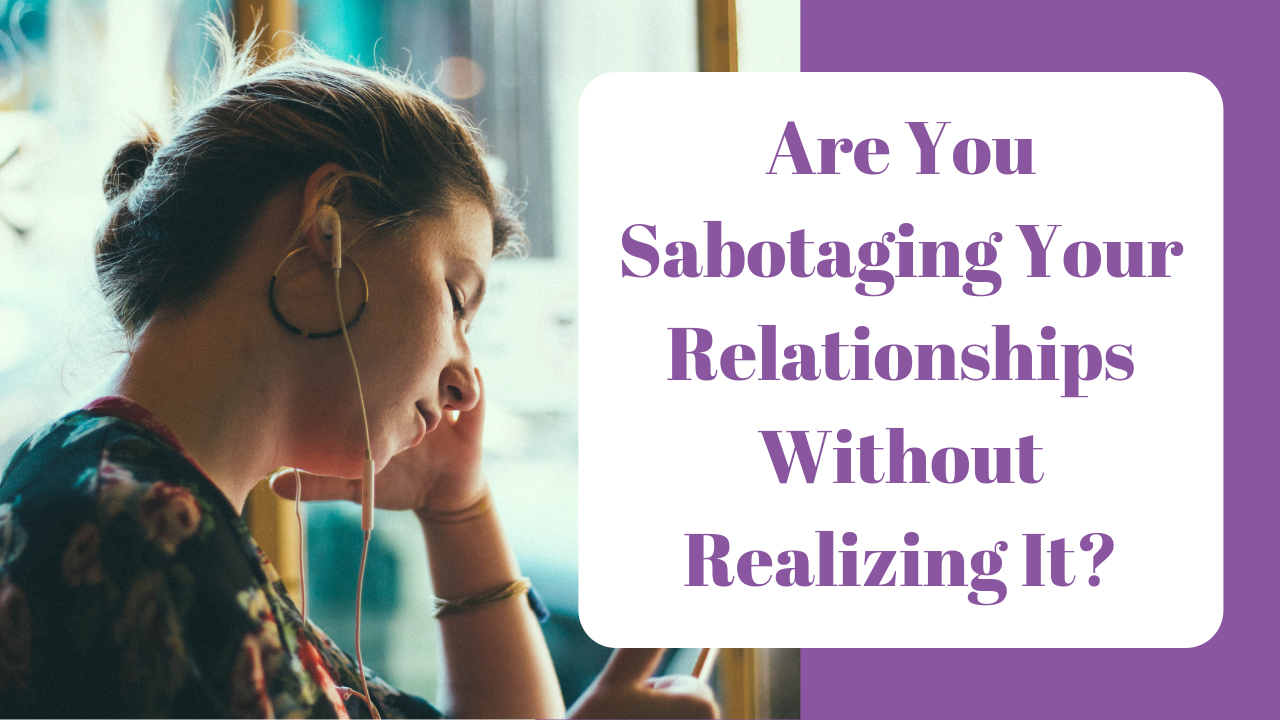 I don’t know much about cars, but I do know that when a blinking light comes on on the dashboard, it’s a sign that something is wrong under the hood.

Panicking while in a relationship, or at the thought of a relationship—or even when a man tries to get close to you is like one of those dashboard lights.

It’s alerting you that something is wrong “under the hood” in your heart and that perhaps some healing needs to happen so you can experience the relationship you desire.

If you can relate, don’t beat yourself up.

When I was single, following a relationship that deeply wounded me, I started overreacting.

When a man wanted to get close to me, I would panic.

When a relationship started to get serious or had been going on for a while, I would feel terrified.

When I started to feel emotionally vulnerable or if I really liked a guy, I would get scared.

My Husband and I Answer Dating and Relationship Questions

In this Facebook Live from earlier this year, my husband and I answered the following questions from members of Single Over 30. I hope you find this special coaching session helpful.

Here are the questions we answered:

How can I know that the man I am talking to isn’t cat-phishing me?

What kind of questions can you ask someone to get to know someone when you’re long-distance dating?

How do you guard your heart and how do you know when to let yourself fall in love?

How can I look more approachable, especially when a job title, such as dentist, lawyer, MD intimidates a man, or does he need to work out his insecurities by himself?

Will a woman accept that I have to travel for work?

Can you address the stigma of online dating in the church?

What does it mean to guard your heart?

Is He Into You and Also Marriage Minded? 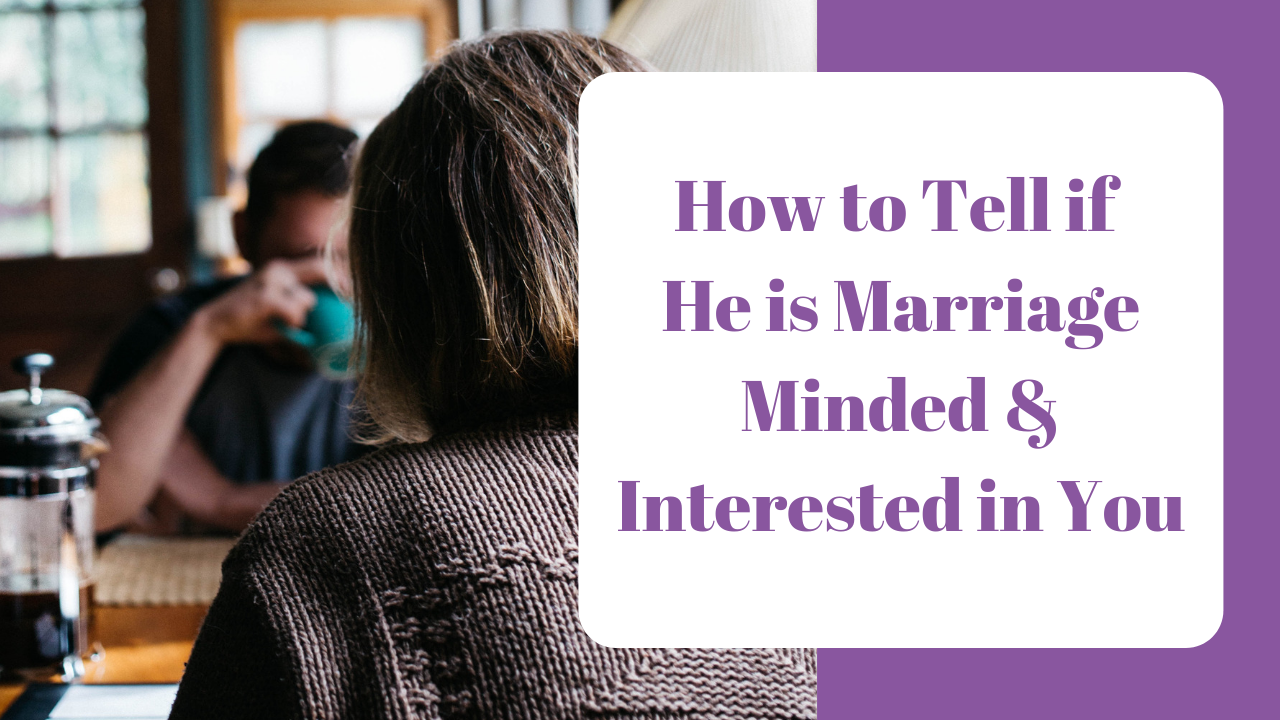 Like many single women, there are moments when you may long for a man to hold you. You may want to be protected, adored, and cared for. (And, there's nothing wrong with that. You have been created for relationship.)

And, like every woman who wants to tie the knot, you want a marriage-minded man you can trust.

I get it. I always wanted to say “I do,” but as the end of my childbearing years approached in my late thirties and early forties, my longing for marriage grew—and that longing led me to entertain relationships with men I shouldn’t have.

I ended up wasting time in what I call “cul-de-sac relationships” with guys who had no intention of "putting a ring on it" but who took me in relational circles.

This is something I see many single women do—and I don’t want it to happen to you, that’s why I’d like to share the following story.

One Secret That Will Help You Choose a Great Mate 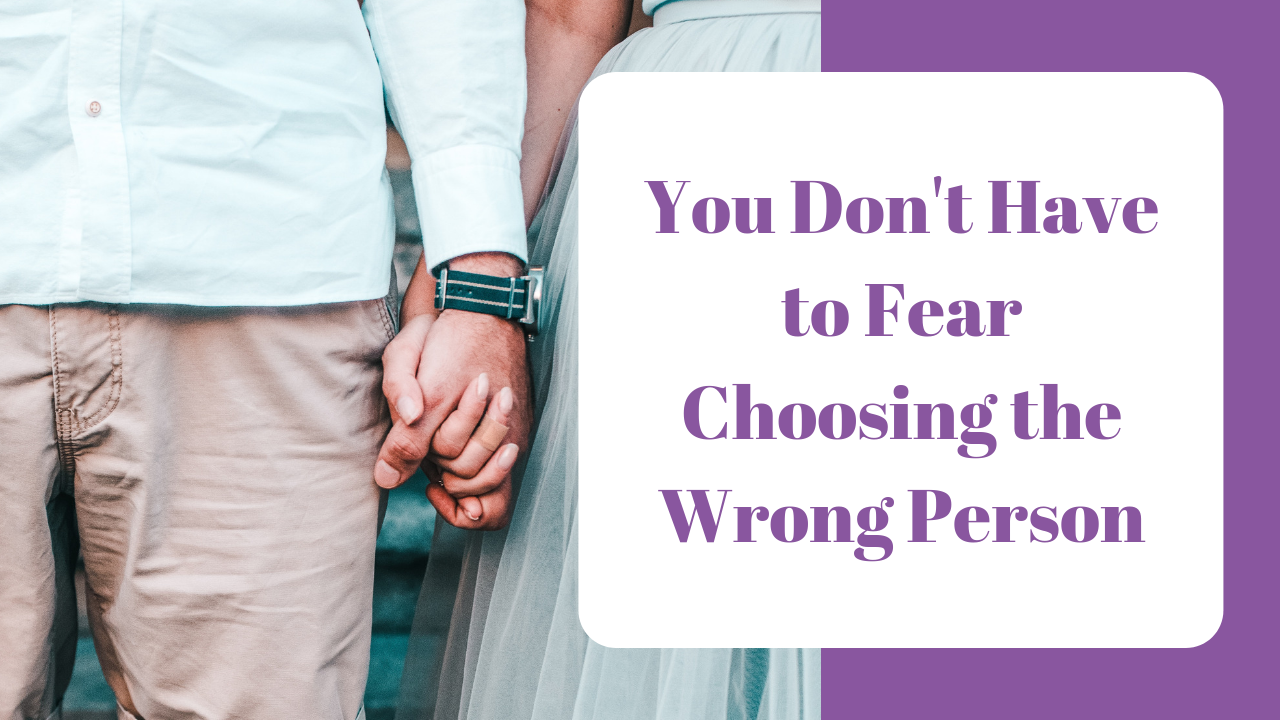 A while back, I sent you an email and asked you to share your greatest fears about being single with me. I also asked the other women in the SO30 Community to do the same.

I received many answers such as:

I fear never being loved for who I really am.
I fear being alone in my old age.
I fear I will never find anyone.

I empathize. I felt these same fears before I married at 46—and I know first-hand they can be difficult to deal with.

Of all the responses I received, the #1 fear was the fear of making a poor choice in a marriage partner.

If you can relate, I want to validate you. Even if it’s not telling you the truth, your fear makes sense. After all, you have seen others make poor choices in marriage partners.

You have watched those close to you—perhaps even your parents—languish in relational disaster.

And, maybe you feel you made a few poor relationship choices in the past, too.

Maybe you chose a man to marry who wasn’t good for you.

Do Men Only Want One Thing? 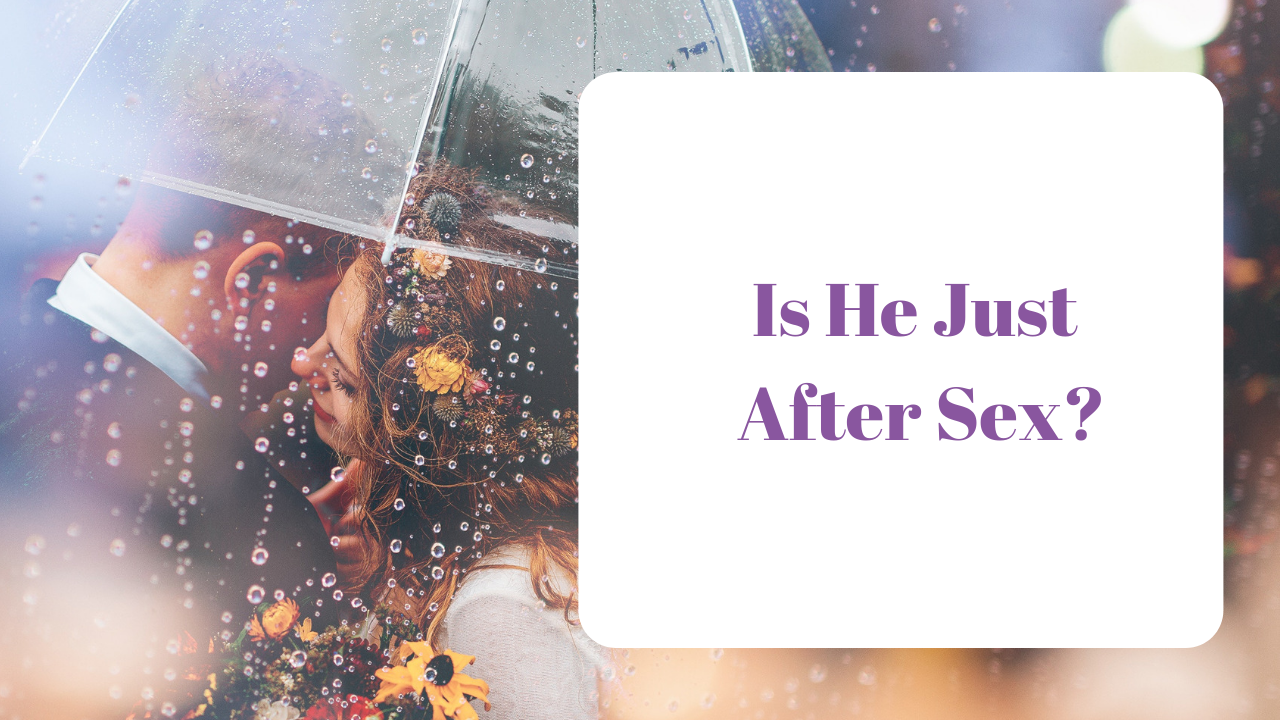 Today, I was going to share about traits of healthy relationships with you. But I decided to answer the question "Do men only want one thing?" instead, because I keep getting messages like the following from women.

“I met a guy and it was going really well until I told him I wouldn’t sleep with him unless we were married. He disappeared and stopped calling me. I am so hurt.”

“I got an email from a man I met online. He seemed nice. Within a couple days, he sent me some very inappropriate photos. I immediately blocked him.”

“I just don’t know where I can find a man who isn’t just interested in sex. All men—even the good ones—seem to just be after one thing.”

Are men generally more interested in sex than women?

That said, here are three kinds of...

Should You Stay or Go? 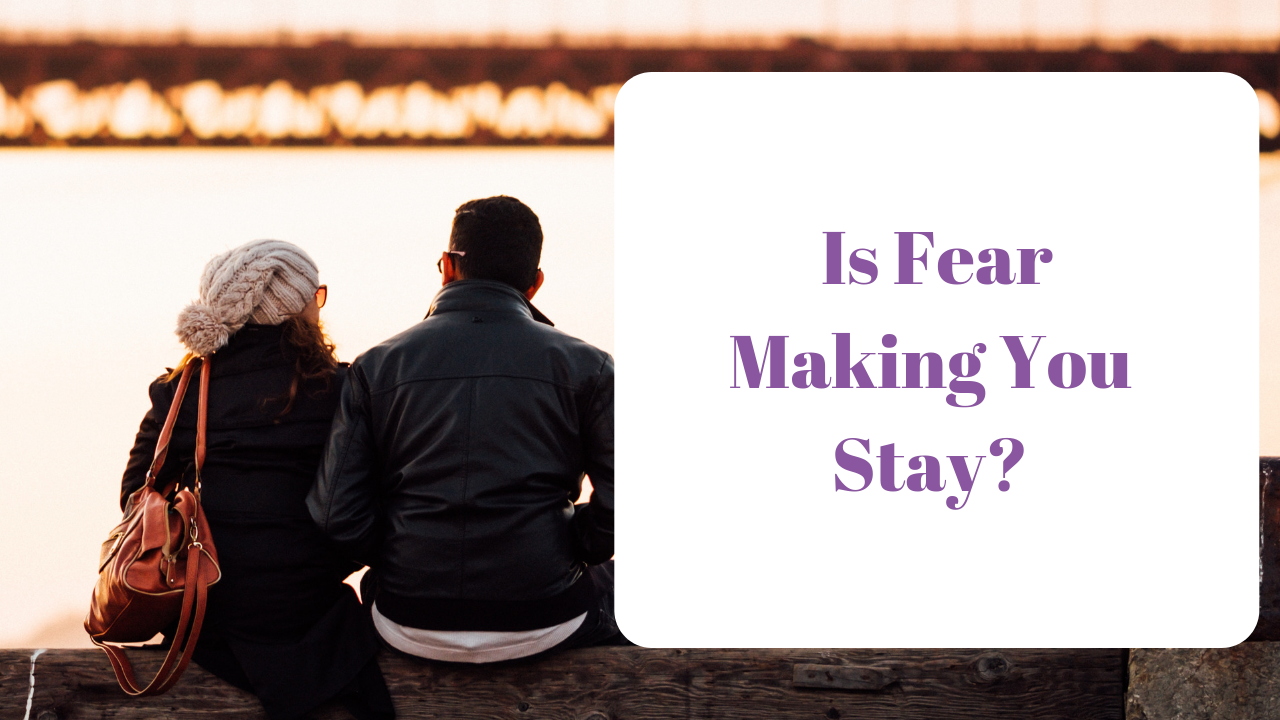 I once spoke with a man who said he had been seeing a woman for two years.

“Her family doesn’t live in the U.S. She is lonely and has some health problems. There is no one else to help her,” he said.

“Does she want to get married?” I asked.

“Why are you staying in relationship with her?” I asked.

“Because she has a lot of needs—and she is alone.”

Sure, this nice guy felt sorry for the woman he was dating, but I sensed there was something deeper motivating him to stay in a relationship when he should call things off. So, I asked, “What do you think it will say about you if you break up with her?”

“You think it will mean you're a bad person if you tell her you want to stop seeing her?”

When You Can't Forget About Your Lost Love 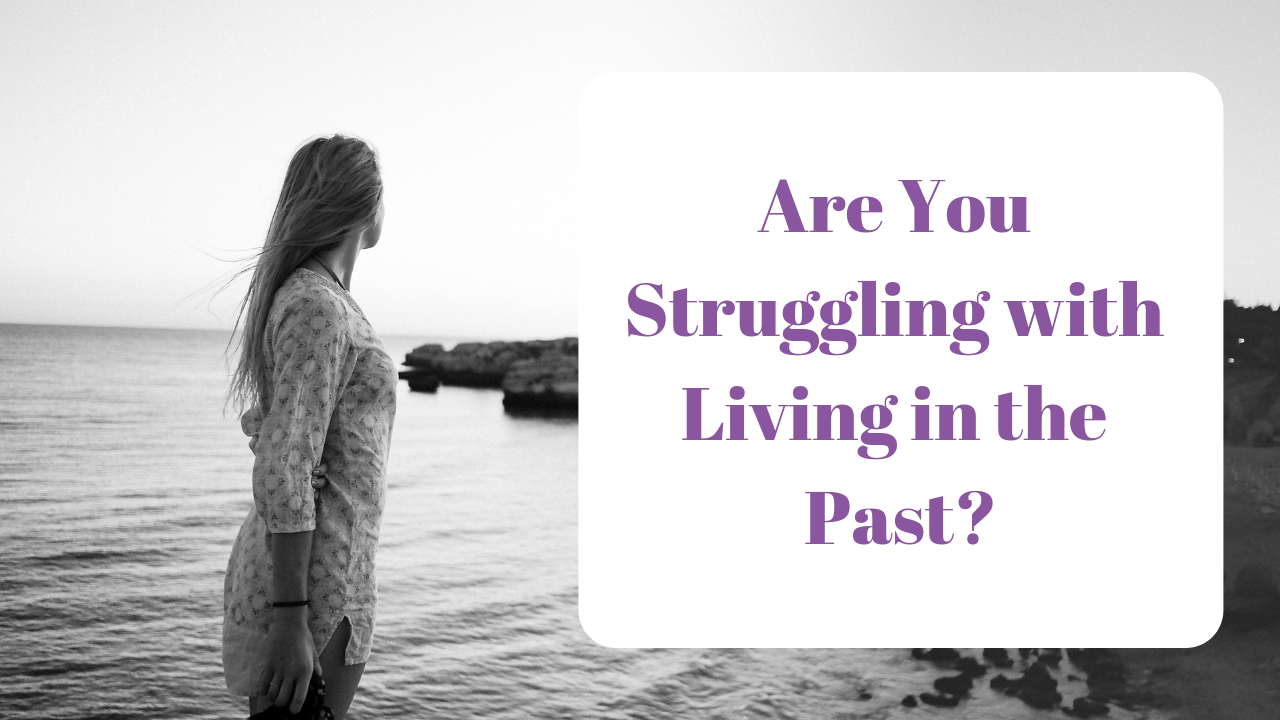 When I was in my twenties I had a long-term relationship that ended which left me filled with grief and sadness. I regretted what happened for years and even though I knew there was no way I could go back and change history, I held onto the memories of lost love and couldn’t let go.

One afternoon many years after the romance had died, I sat quietly in my favorite chair talking with God. In my mind’s eye, I saw two fields. One was dried up and filled with broken sticks and scorched plants. Nothing was growing there and I was standing at the far end of it, clutching some of the lifeless foliage. I was grieved and desperately wished there was still life in that field. Days gone by were surely better.

Then, I noticed a flourishing field right next to the one where I stood, and Jesus was there. He motioned for me to come to Him. Suddenly, I understood what I needed to do. I threw down the dead sticks and plants, and took off running and ran straight into His arms. He held me...

One Trait Every Man Wants in a Woman

My husband joined me to to talk about one trait that all men want in a woman. This trait makes a man feel valued and it's critical for women--single or married--to implement in their relationships.

As my husband said, this trait will, "go a long way toward [a man] returning the love to [a woman] that she craves." That sounds pretty wonderful, right?

Here's the transcript in case you'd rather read than watch.

Shana: This is Single Over 30

Clark: I am neither single, nor over 30.

Shana: Can you give me one tip, because Shawn, in the Single Over 30 Facebook community asked if we would make a video with you and I. We're a little off center, because you're a little over there somewhere.