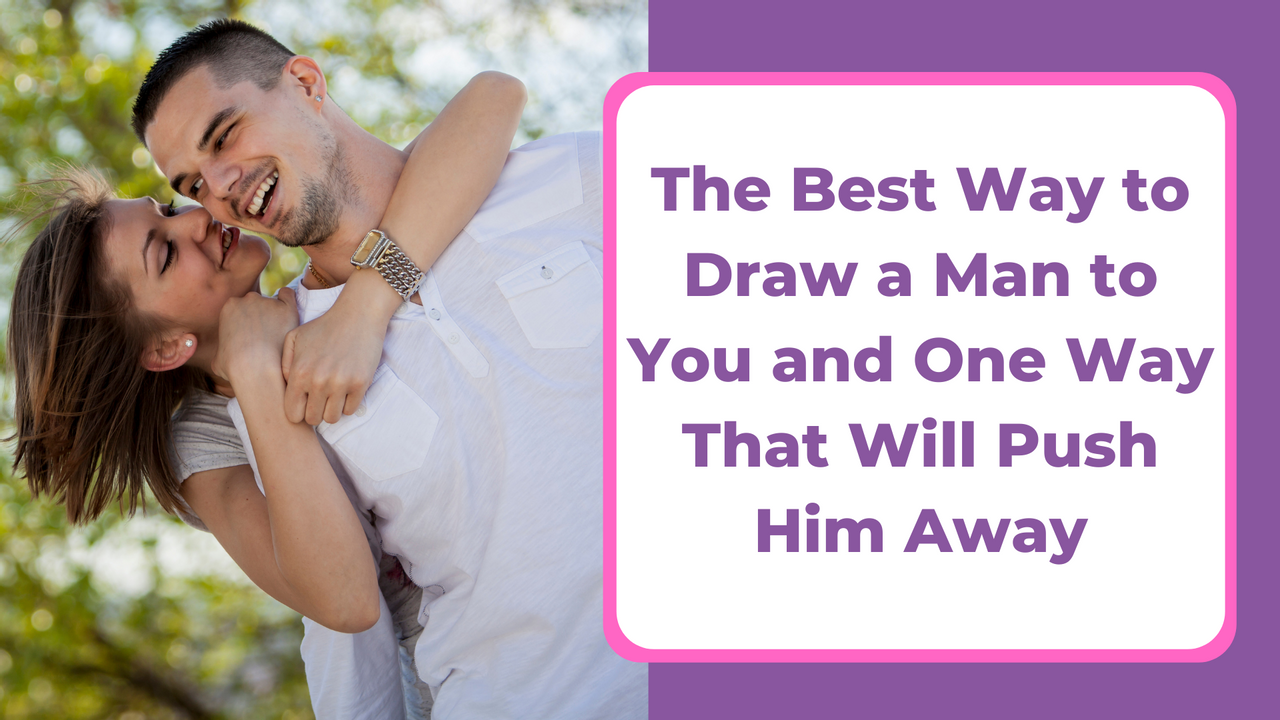 In this special blog post, my husband, Clark, joins me in a dialogue about the best way to draw a man to you and one way that will push him away. Women push men away in this way all the time without even realizing it. You can avoid it, and become more attractive to men.

CHECK OUT THIS SPECIAL VIDEO THAT I MADE WITH MY HUSBAND, CLARK, FOR YOU. Learn more about how to talk to men at singleover30.net/talk 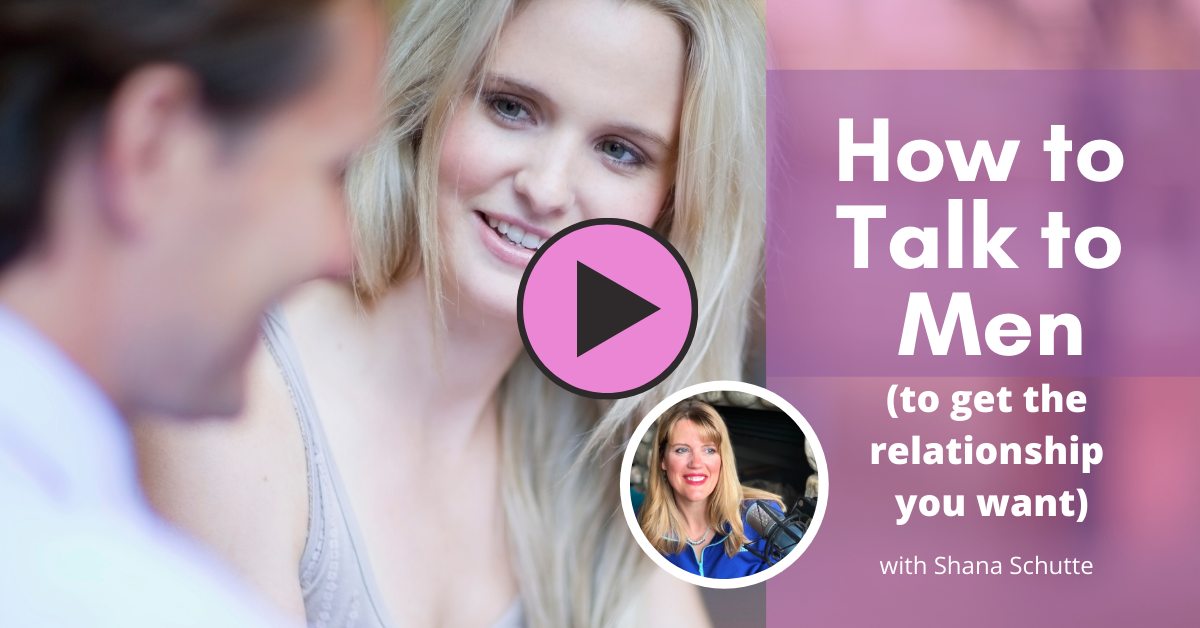 How Talking About Your Man Can Push Him Away

Shana: Why is it never good?

Clark: Guys have egos. We're proud. And we're insecure at our core. So if you make us look stupid, first of all, we don't like that to begin with. If you make us look stupid in front of other people, especially people we know, even if it's teasing, that really hurts. That's almost the most disrespectful thing you can ever do to a guy; is to embarrass him, talk bad about him, or scold him in front of other people.

Shana: So, this is really important for women to understand. When you say that it's just about the worst thing you can do, why is that?

Clark: Because it crushes our ego and it makes us feel like total failures. And now we've just failed in public. It's bad enough to let you down, and now you just put it out there in public and you've embarrassed us in front of others. Whether it’s people we know, or strangers, it's humiliating.

Shana: That makes me sad! You don't want to do that to a good guy - you don’t want to make him feel bad.

Clark: Even if you’re teasing, it crushes us inside. We may laugh it off. But inside, I have to tell you, it hurts.

Shana: So, even if it's something that's true, you still would never want to bring that up, right? For example, let’s say that you didn’t do the laundry and I was teasing you for not doing the laundry in front of other people. That’s bad, right?

Clark: That's bad. It would be worse if it were a character thing, though. Because again, it's not good to tease about the laundry, but if you talked about something more related to my character, such as “Oh yeah, Clark snores all the time,” or, “Oh, you wouldn’t believe how bad Clark's feet stink.” All that kind of stuff. Or for example, something like, “Clark never flushes the toilet,” or, “Clark doesn’t know how to balance a checkbook.” Things like that.

Shana: Yeah, and you know, these are things that women think are innocuous or that they’re not a big deal, so we do mention things like this sometimes. If you pay attention to the married people that you know, not all married people, but some couples, they will have these little jabs at each other in public, right? And it's very bad. Okay, so we're not going to do that.

How Talking About Your Man Can Draw Him To You

Shana: On the other hand, one thing that you can do when talking about men in front of other people is to build them up.

Clark: Oh, we love that! There's no better way to respect a man. It's the flip side of the coin. I can't tell you how much it means when someone praises you in public. It just makes us feel so warm and happy. It makes us love you more because you’re proud of us, and we want you to be proud of us. So, we love that!

Shana: And I’m not great at it, but something that I really try to do is to build Clark up in front of other people. It's not that I'm lying; I really am saying things that are true. My mom even noticed, she said, “Well, you sure talk very highly of him.”

Shana: So, compliment him! And, you know, these are just good things to keep in mind, not just in a relationship, but also with the people around you. You can start cultivating a spirit of grace. When you start recognizing when other people are doing great things, or how awesome they are, you can bring these up. I had a girlfriend of mine named Maxine and she's just an awesome lady. She had this amazing capacity to notice great things about people and would always call those things out in front of others. It was just a great example.

Shana: This is one of those things that you can use when you're starting to get to know a guy, your interested in a man, or you're dating exclusively, to draw him to you instead of repel him.

Clark: And more important than not embarrassing him is to build him up.  We love them both, but if you can only do one or the other, don't put him down in public, especially if he's standing right there.

I hope this blog has been helpful. Don't forget to head on over to singleover30.net/talk to learn more about how to talk to men and become more attractive to men. Remember that the dream that you have to love and be loved is possible. And remember to keep it sunny!

The #1 Most Important Factor for a Long-Lasting, Happy Relationship
Three Things You Should Never Say to a Man
One Secret That Can Help You Get the Love You Want