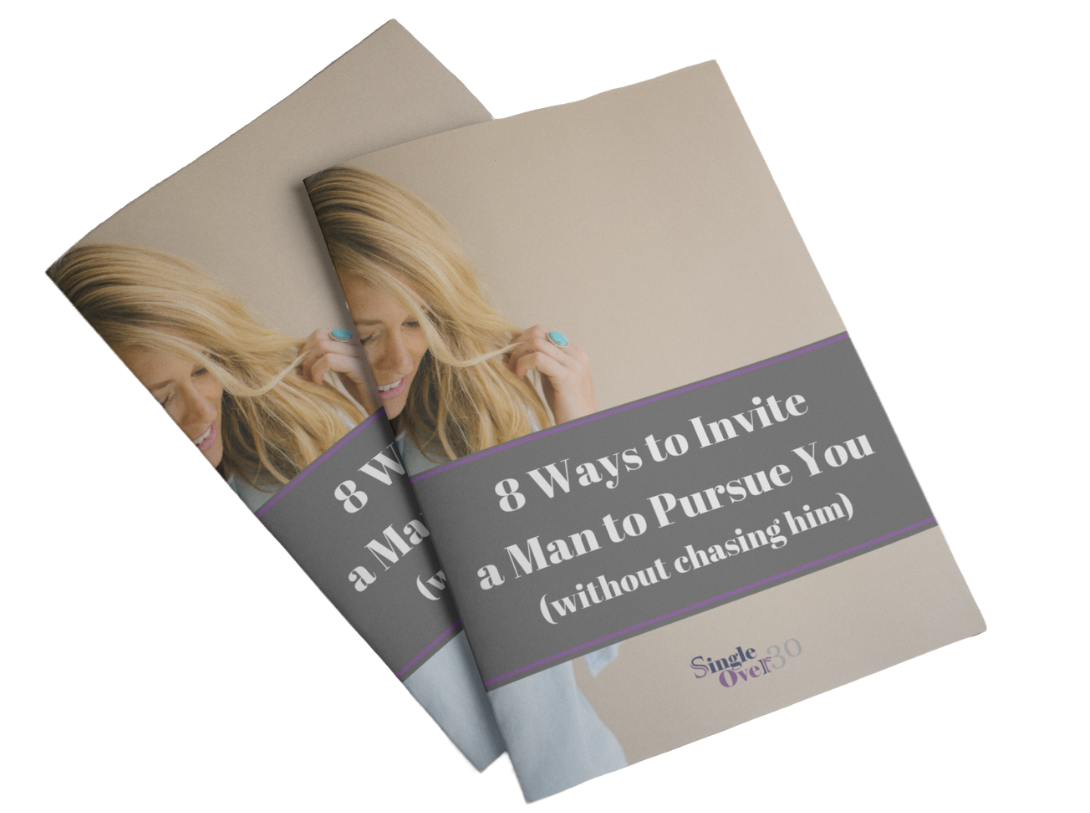 GET THE FREE GUIDE NOW

When I first met Clark when I was 43, the man who would become my husband three years later. . .

Unfortunately, I reserved my affections for men who hadn’t reserved their affections for me. I hoped incessantly that these guys would see I was enough, that they would desire me the way I desired them. So, what did I do?

I chased them without even realizing it.

Trying to Get Love

It thought that maybe this would result in getting the love I always wanted. I thought they would see that I was enough. I thought it would draw them to me, but it didn’t. All it did was give me anxiety.

When my husband and I were getting to know each other, we were just friends. During this time, I flew to Colorado Springs to visit a sick girlfriend for a few days and Clark offered to drive me to the airport when I traveled back to my home in Atlanta.

On the way to the airport, he reached into the glove box and pulled out an envelope and handed it to me. “I wrote you a note, but don’t read it until you get on your flight.”

Being the very curious sort, I completely disobeyed his instructions and the minute I got inside the airport, I dove into the nearest women’s bathroom and read it in one of the stalls.

When I tore open the letter, I read the most tender words:

“I can’t deny how I feel about you. I know this might be complicated, but I want to continue to get to know you. Most importantly, I think you are wonderful, and I just want you to be happy, whether it’s with me or someone else. But I just had to tell you how I feel.”

I felt peace and calm with Clark because the roles had been reversed from what had often been my experience.

What if I had written him a sweet note professing my affection rather than him writing one for me?

What if I had asked him if I could come and see him in his town rather than the other way around?

What if I had planned most of our dates, rather than him honoring me with that gift?

“It wouldn’t have worked out,” he said. “Because I would have felt pressured. I would have thought you were pushy.”

I want to make something clear: this doesn't mean a woman can't show more obvious interest later after the relationship is more established. But in the beginning, a woman can encourage a man and let him know she is interested by inviting him to pursue her. (Get the free download to find out more by clicking on one of the buttons on this page.)

He Needs to Pursue You

And, it means there is a right way—and a wrong way—to let a man know you’re interested. This means you can invite a man to pursue you without chasing him.

Alright, maybe you are groaning as you read this because it all seems so confusing, right? What’s the difference between inviting a man to pursue you and chasing him? Great question.

How to Know if You’re Chasing

For example, if you casually give your guy your number after meeting him, and give him a smile as you walk away, you’re inviting him to pursue you. When you call him after giving him your number, you’re the one doing the chasing.

At the end of your first date, when you say, “I had a great time. I really hope we get to do it again” and give him a wink, you’re inviting him to pursue you. But when you call him and ask him out, you’re chasing him.

Invitations are just that. . .they are invitations.

Some women are so worried about coming across as inappropriate, or as an insincere flirt that they forget that men need to be encouraged to pursue.

If you’re afraid of giving a guy the wrong idea, you won’t give him any idea at all that you like him.

That’s why I have created this free download for you, "8 Ways to Invite a Man to Pursue You” (without chasing him.)" Get it by clicking below.

Get the free guide now 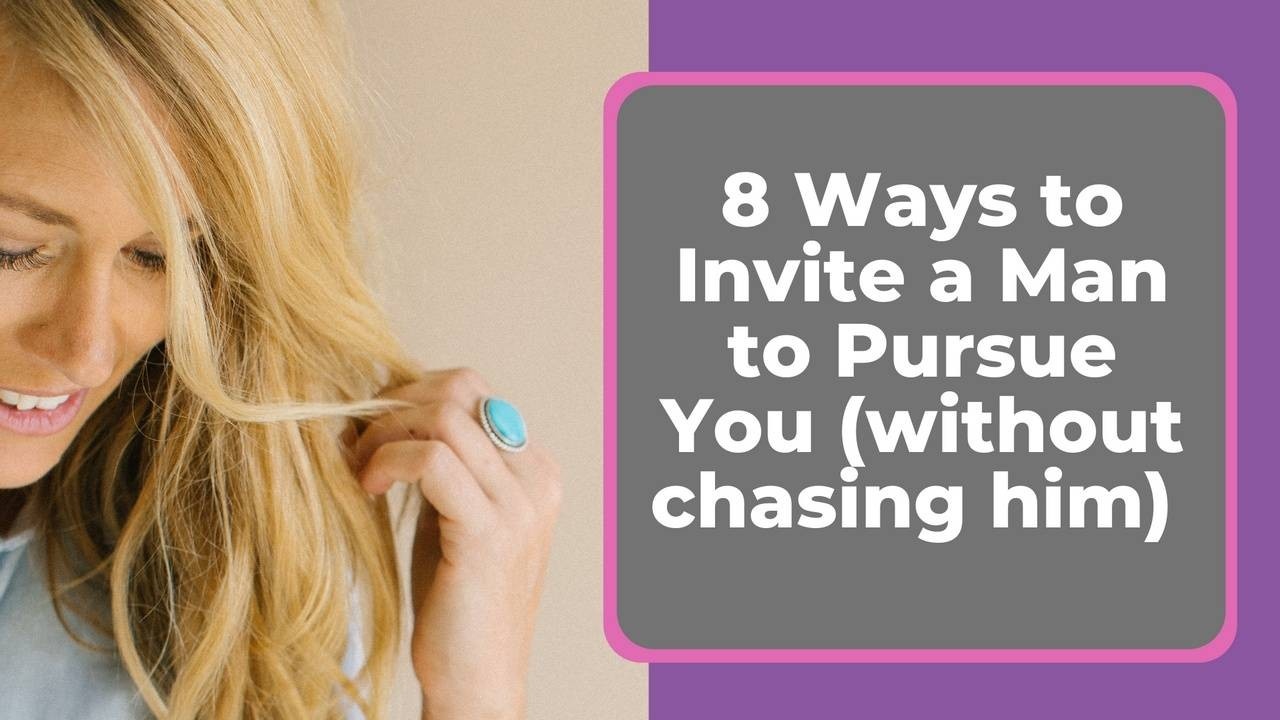 Almost there! Add your info to get the download.