> Shana, I Finally Met Him!

Shana, I Finally Met Him! 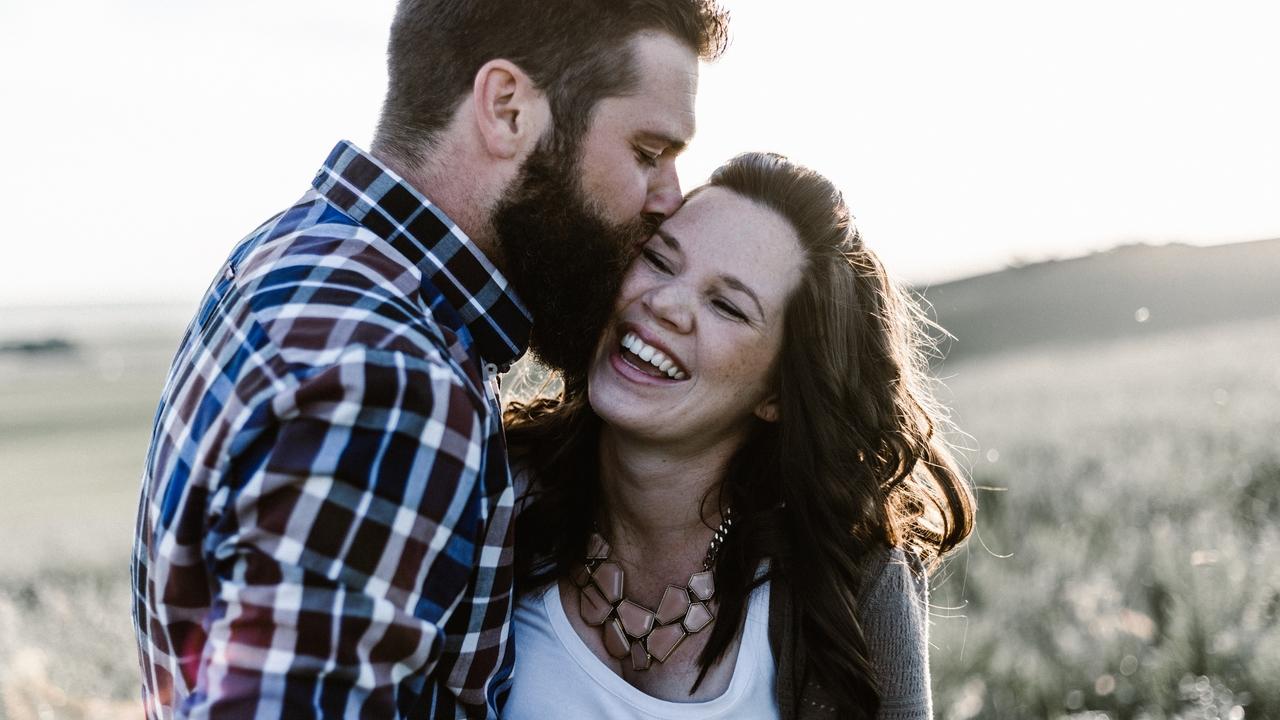 Last year, I received an email from a woman in her forties who met a man and she was sure he was “the one.”

She wrote, “Shana, it finally happened! I met a guy a couple weeks ago, and we instantly hit it off. I just know we were made for each other. We have a true soul connection.”

But when I hear stories like this (which is often), I always cringe.

It’s not that I don’t want women to find love—and it’s not that there isn’t a chance this relationship could work out.

It’s just that what singles call “chemistry” in the initial stages of a relationship is not a solid indicator of whether or not a relationship will go the distance.

It’s not a good indicator of the health of a relationship.

It’s not a good indicator of a man’s character, how he will treat you, or if a relationship is marriage worthy.

It’s not a good indicator if a couple will be great friends.

It’s not even a good indicator of whether or not you should date someone.

So, because it’s not a good indicator for any of these things, it’s definitely not a good reason to quickly jump into marriage or a committed dating relationship.

A wise woman knows that taking her time is good thing. It shows that she values herself, her future, and even cares about her prospective date to protect his heart and emotions.

Other than believing that chemistry is a solid indicator that a relationship is right, here are four other reasons women rush into relationship when they should go slooooooow.

Believing in love at first sight or soul mates. When a woman believes in “soul mates” she will believe there is one person out there for her and that when she meets him, she will “just know.”

This can be a dangerous perspective because this “knowing” is subjective and based on emotion. One person will describe it this way, another that.

I can think of several people who just “knew” they were meant to be with a particular person, rushed into relationship, and then experienced a very unhealthy—and sometimes even dangerous—marriage.

At the beginning of relationships, emotions are often heightened, which can cause a woman—or man—to believe they have found someone to marry. That’s why affairs are so intoxicating. They carry intense emotion within them that make lovers believe they are meant to be together.

Leaning on strong sexual attraction or the idea of soul mates as proof that someone is right for you is never a good idea.

Please hear me: this doesn’t mean that attraction isn’t important, or that you shouldn’t be confident about a relationship. It just means that the true quality and depth of a relationship will be tested over time.

Going slow is never a bad thing, even when you quickly believe that you want to marry a particular person.

Rushing because of age

Some time ago, I spoke with a woman who quickly became engaged to a man she had only known a month. She said, “I am in my fifties; I want to get on with life and get married.”

That relationship quickly fell apart, and I grieved for her. She was brokenhearted.

It doesn’t matter how old you are . . . if you’re twenty, forty, or sixty-five, it’s good to take time to get to know someone’s character. Errors in judgment can happen at any age.

Look at it this way: you can rush and possibly later regret wasting your time in a committed dating relationship that didn’t culminate in marriage, or you can spend your time recovering from a broken marriage.

Wouldn’t it be better just to take your time? You’ll be able to enter marriage knowing you know your own mind and know the other person well.

Being afraid of missing out or not trusting your judgment

Most of the women I know—including myself—are responders. And, we like it when a guy initiates. It feels good when a man makes us feel desired, valued, and loved. After all, it’s what we’ve been waiting for!

But when a guy comes on strong and a woman is afraid of missing out or doesn’t trust her judgment, she may ignore a gut check that is telling her they need to slow down. So, she doesn’t express how she feels; she lets the man determine the speed of the relationship—even though she doesn’t feel good about it.

Then, she later regrets not taking her time or voicing her opinion.

A woman has the power to determine how fast a relationship progresses. If a man is really as interested in you as he says he is, if he is intentional about relationship with you, he will wait for you until you figure out how you feel. Why?

Because that’s what a man will do for a woman he really cares for. Love is patient and kind.

When my husband and I were dating, I was an entire year behind him emotionally. He was confident about a relationship with me; I wasn’t so sure about how I felt.

I expressed my doubt and he waited patiently for me. He didn’t press, try to guilt me into moving faster, or attempt to manipulate me into committing.

He simply asked, “How are you feeling about the relationship?”

I knew he wasn’t just saying what I wanted to hear because he did patiently wait for me; his words and actions agreed over time.

If a man is truly interested in you and cares for you, his actions will show it.

Many of the women I work believe in God. And many of them believe God is personally involved in their love lives.

But let me gently say that there can be a danger in believing God brought you together with a man to cause you to rush, because—again—this can be subjective.

Case in point: I know a woman who married a man after she met him online and had only known for a short time.

The leadership at her date’s church said, “If you know you are meant to be together and God brought you together, why wait?” So, they rushed into marriage. And just as quickly as they rushed in, they rushed to divorce court.

This is not an isolated case.

Remember: God is never in a hurry. There are practicalities that need to be worked out in relationships even if you have met someone you will eventually say “I do” to.

You are worth waiting for and your future marital relationship is worth investing in. That means taking your time.

I hope this has been helpful.