> He Said I Should Be Open to Other Relationships

He Said I Should Be Open to Other Relationships 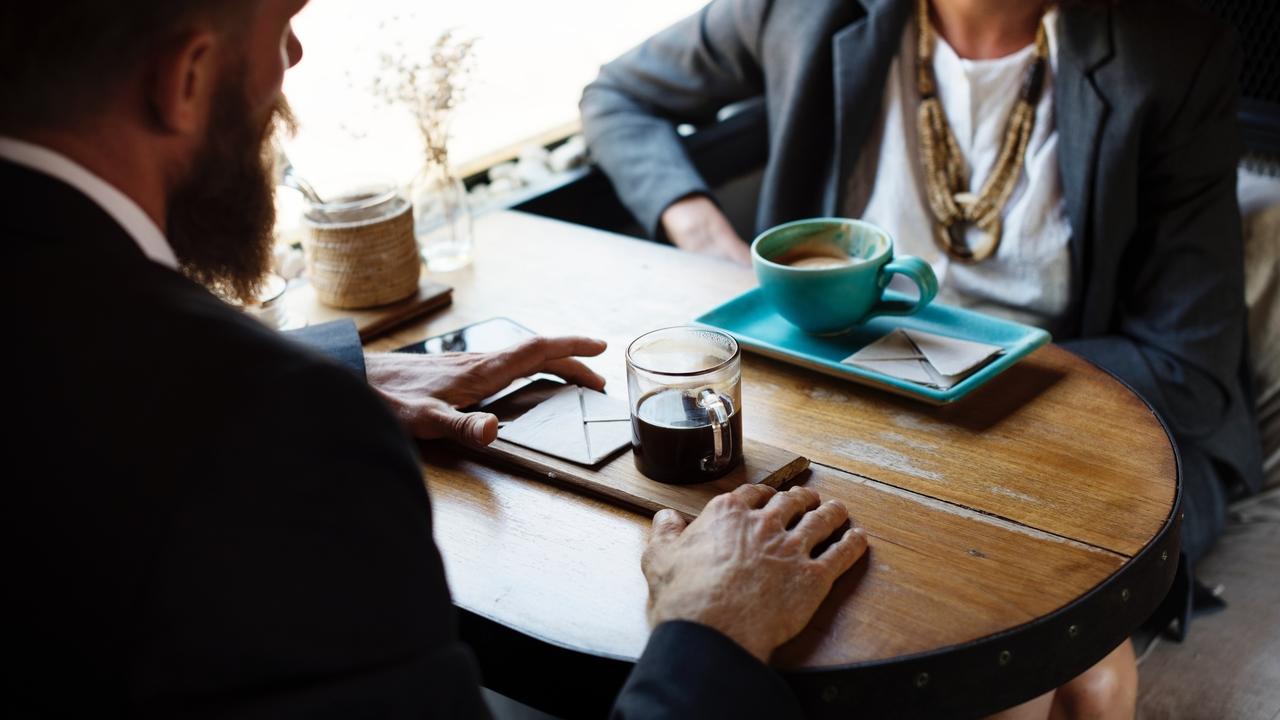 Hi, Shana.
For the last couple months, I have been spending time with someone from work who has been going through a difficult time since his father's death. We've spent quite a bit of time talking about the challenges in our lives but he says he isn't ready to get involved in another relationship after his wife was unfaithful. He has encouraged me to stay open to other relationships with other men. Is this smart or should I wait to see if he changes his mind? I don't want to miss out on an opportunity with this guy if he is the one.

Reana
Hey, Reana.
I understand that it's really easy to get your heart set on one guy. Often times, women will emotionally hold onto a man even when he says he isn't ready or isn't interested, thinking that maybe he's just "scared," that he doesn't realize how much he really is interested in her, or that if they just wait and are patient, that eventually he will figure it out and change his mind.
If you are single and over 30, and you want to marry, you don't want to spend valuable time waiting for someone who isn't ready. This guy may not ever come around to pursue you. Every minute that you're sitting around waiting for a guy (who is telling you to move on and be open to others!) is a moment that you aren't making yourself available for a may who could be right for you.

Every minute you're waiting on Mister Wrong, you're not available for Mister Right.

Be wise and listen to what this man is saying to you and believe what he is saying.
Men who are marriage minded and who are ready for relationship with a particular woman won't want to miss out. They will jump at the chance to have a relationship with a woman they are interested in.
This man is not ready for a relationship and has made it clear that he isn't.
Be intentional with your relational time and energy. If you meet someone else you really like, you haven’t lost anything. If he changes his mind and you are available, you haven’t lost anything.
But if you spend months or years waiting for him to be ready when he has said he isn't interested, then you could be investing in a relationship that's stuck in dating culdesac.
Relationships are either moving forward or they are stagnant. Be intentional. If you want to marry, don't waste time on someone who says he isn't interested.
Remember, the dream you have to love and be loved is possible.