> How to Recognize a Love Bomber

How to Recognize a Love Bomber

I grew up like most young women. I wanted to marry in my twenties--and I thought it would just happen. Not only did I think it would just happen, but I had no clue that along the dating road from twenty until I finally married at 46, that I would encounter men who didn’t have my best interest in mind.

I thought love was supposed to go like this: I would meet a man and I would just KNOW. That’s what I had heard and been told and learned from the culture. Even my well-meaning Christian friends sometimes shared this sentiment. (There can be exceptions when two people meet and immediately hit it off, but with most healthy relationships, love takes time to develop.)

But, as you can probably vouch, dating when you’re over 30 can be complicated and it requires discernment.

In this video, I share about a particular type of man that wouldn’t have had my best interest in mind had I met him, and he doesn’t have yours either: the Love Bomber.

(Note: There are lots of awesome men in the world, so this isn’t about bashing men. It’s about helping you—and I hope it’s a help.)

It's important to know who the Love Bomber is; it's important to be able to recognize him, because at first, he may appear to be exactly the type of man that you're looking for.

So, what is love bombing and how can you recognize a Love Bomber so you don’t get tangled up with a man who won’t be good to you or for you? I invite you to watch this video to find out.

And, also get my free download to help you recognize other important relational Red Flags: 25 Dating Red Flags You Don't Want to Miss. 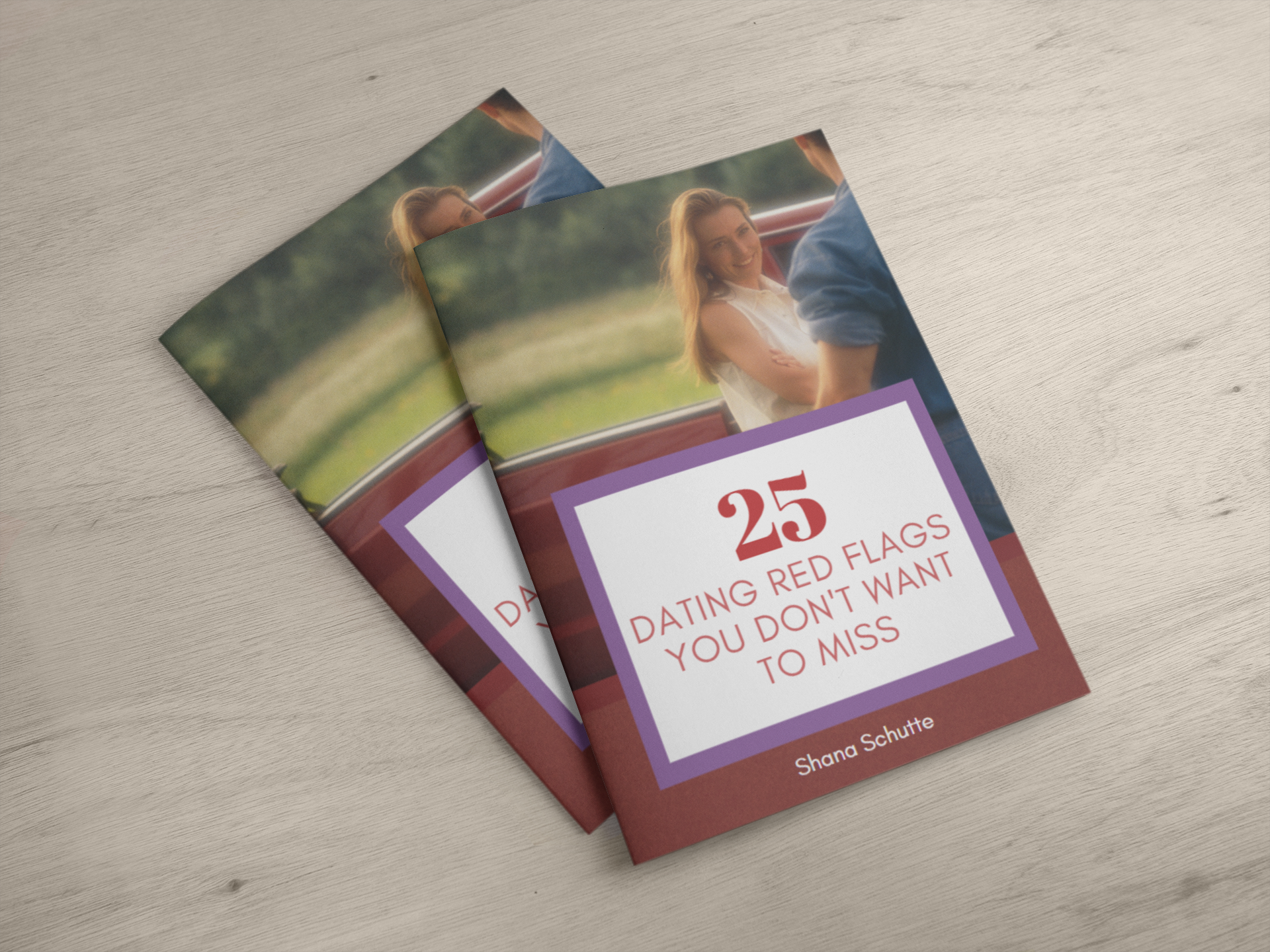 P.S. This aligns with one of my favorite Scriptures from Proverbs 12:26: "The righteous choose their friends carefully, but the way of the wicked leads them astray."

5 Ways to Tell If a Man is a Safe Date (and avoid Mr. Wrong)
Is It a Red Flag If a Man Talks About His Ex?
How to Invite a Man to Become More Emotionally Available